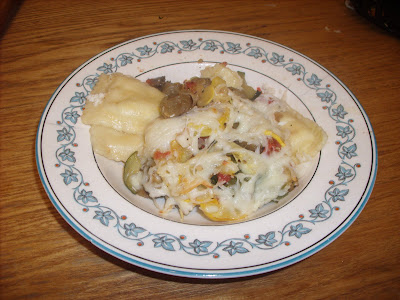 TGF: I am here with Geblin Mekkatorque the leader of the gnomes. High Tinker, How does a gnome who aspires the lead become the High Tinker? 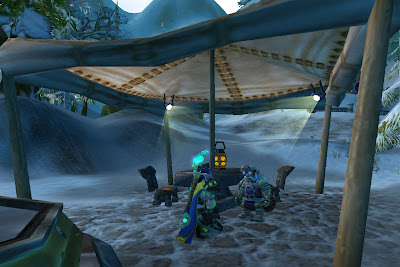 High Tinker: Most gnomes do not aspire to lead. The High Tinker is the gnome that scored the highest.

High Tinker: The gnome that is the High Tinker is the gnome who is the smartest at the time. I’ll be High Tinker until someone else is smarter. The smartest of the lot should always be in charge.

TGF: High Tinker, can you tell us what your favorite dish is?

High Tinker: This version of Ratatouille is a personal favorite of mine.

After the evacuation of our home, the gnomes that had survived had to scavenge for sustenance. It was a sad time for gnomes and this dish made of harvested native vegetables was the first cooked meal we had eaten in several days.

The aroma of it cooking reached far across Dun Morogh where hungry and disheveled gnomes followed the scent home. This is the dish that brought the Dwarves to us in our time if need. They approached the huddled masses of gnomes and offered asylum in Ironforge. This recipe represents a new beginning for the gnomes.


TGF: The gnomes have certainly triumphed in the face of adversity. I am going to end the interview here & let the recipe speak for itself. 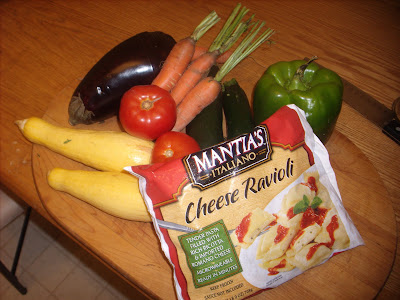 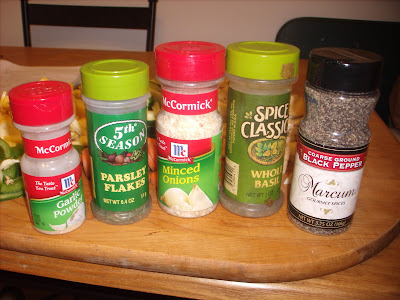 Heat the olive oil in a large skillet over medium heat; cook and stir the garlic, onion, and eggplant with the garlic until the vegetables have begun to soften, about 8 minutes. 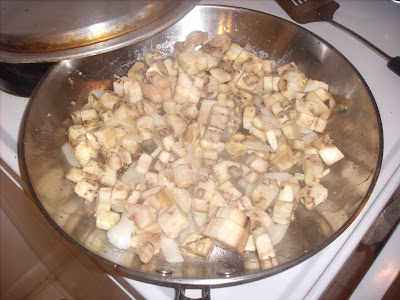 Cook the frozen ravioli as directed on the package; drain. 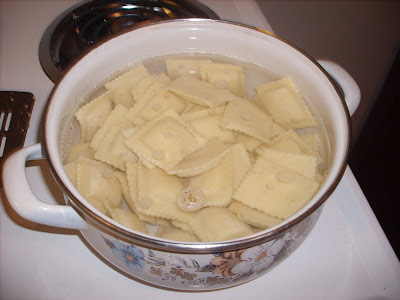 Stir in the zucchini, squash, carrots, bell pepper, tomatoes, basil, parsley, salt, and black pepper. Reduce heat to medium-low and simmer until the vegetables are tender, about 20 minutes. 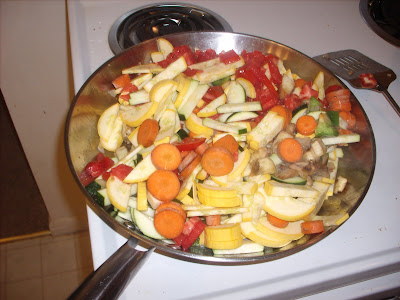 Spread the cooked ravioli in a layer into the bottom of the prepared baking dish; spoon the hot vegetables over the ravioli. 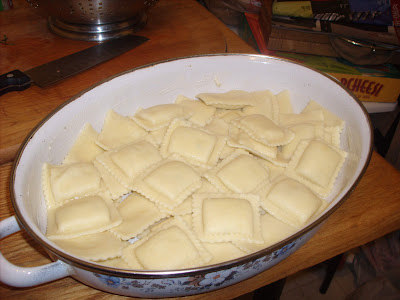 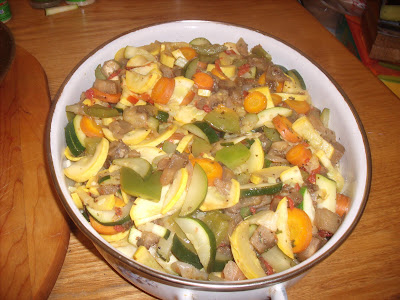 Cover with the cheese. 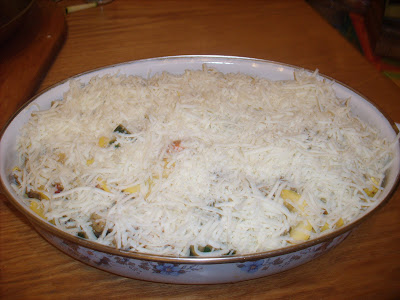 Bake in the preheated oven 350 degrees F (175 degrees C) until the casserole is bubbling and the cheese is melted, about 20 minutes. 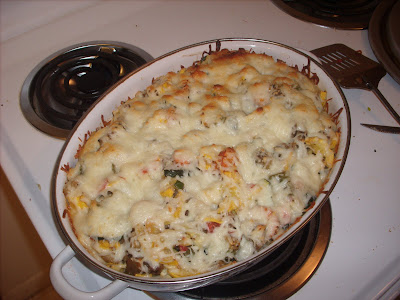