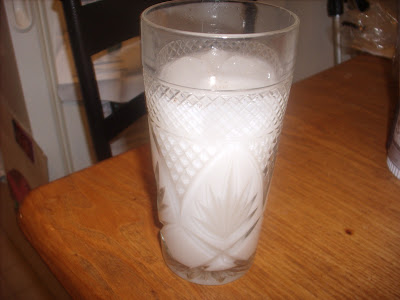 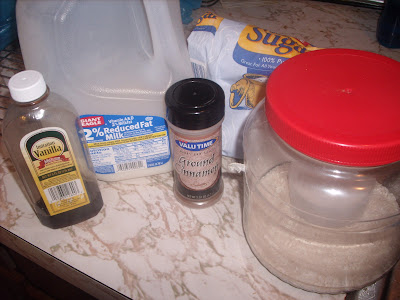 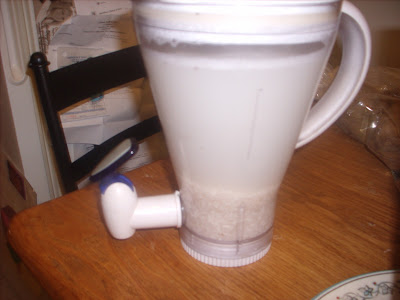 Pour the rice and water into the bowl of a blender; blend until the rice just begins to break up, about 1 minute. 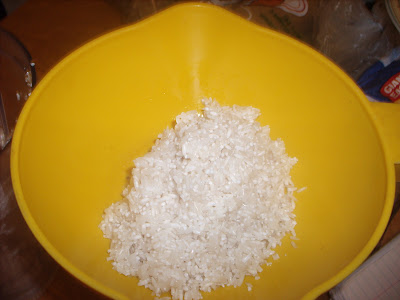 Strain the rice water into a pitcher and discard the rice. 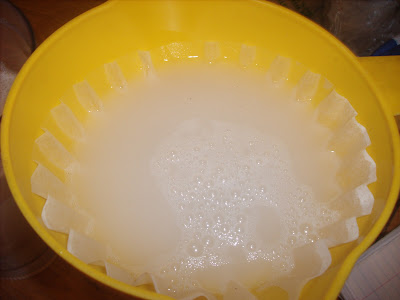 If you have any rice that slips through, use a coffee filter to strain the smaller pieces. 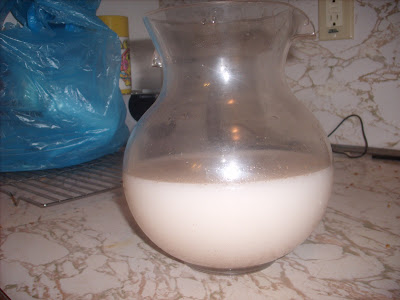 Stir the milk, vanilla, cinnamon, and sugar into the rice water. Stir the cinnamon for a few minutes until most of it is incorporated.

Chill and stir before serving over ice. The cinnamon will float to the top when it sits for a while. A quick shake or stir will fix it right up.

It has a cool, cinnamon refreshing flavor to it.