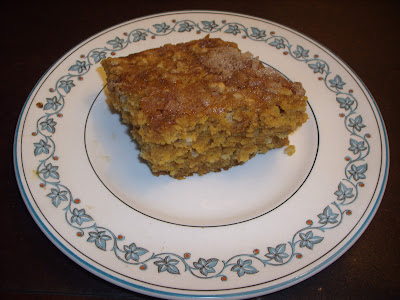 Garrosh Hellscream over at The Command Board requested this during a twitter conversation. Apparently I do requests now.

Don't get used to it, Warchief! 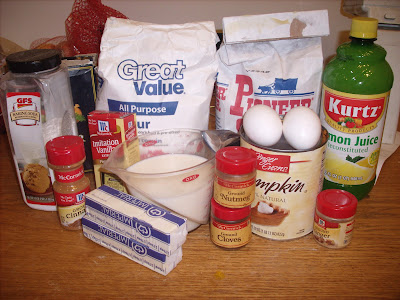 This recipe is quite flexible.
It was originally an apple coffee cake but I twisted it around to work with pumpkin pie.
Did you alter your favorite recipe? 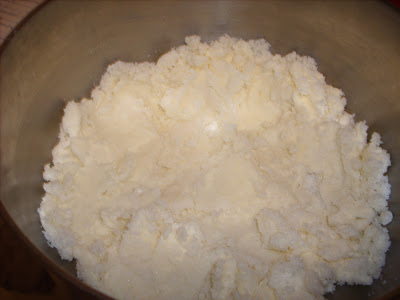 In a large bowl, cream shortening and 1 cup sugar until light. 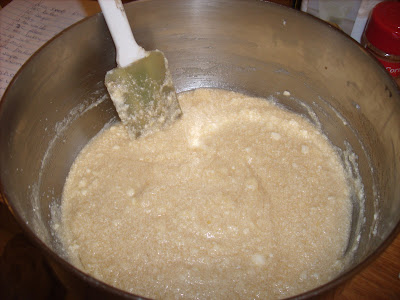 Beat in egg and vanilla until fluffy. 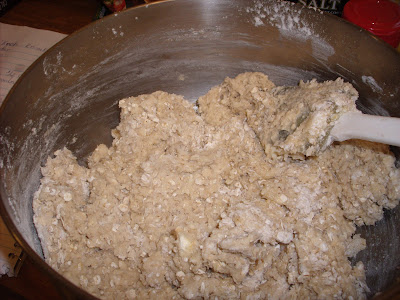 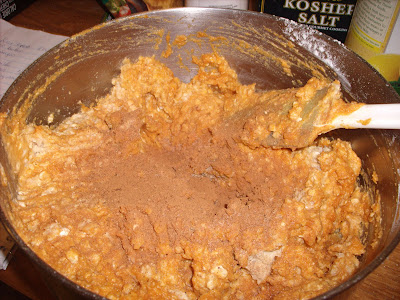 Add flour, baking powder and salt to the creamed mixture. 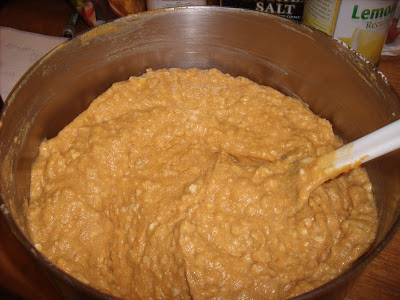 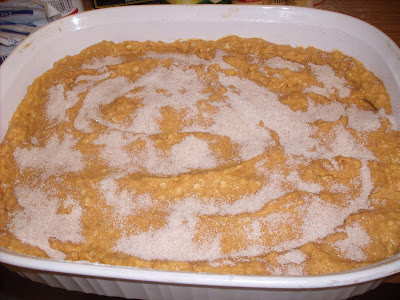 Spread the batter into a greased baking pan.
Sprinkle 1/4 cup sugar and cinnamon on top.
Bake at 350 degrees F (175 degrees C) for about 30-45 minutes, or until a knife comes out clean and the edges are brown. 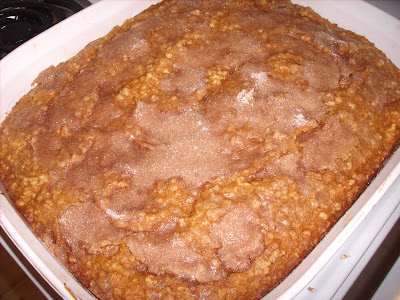